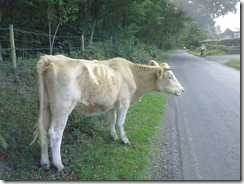 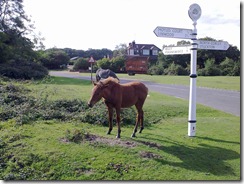 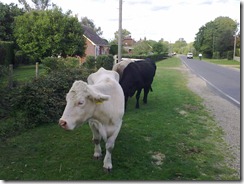 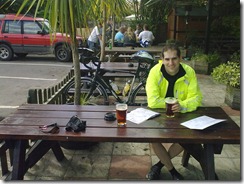 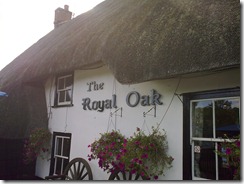 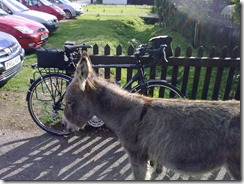 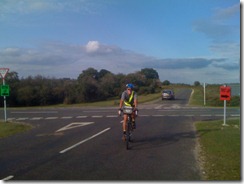 Pierre is getting married in May.

My suggestion that he got married in the morning, tied a ribbon to the back of his bike and cycled off, didn’t go down to well – not sure why really……